1. Blair in push for peace in Middle East - London Telegraph

Big power diplomacy to stop the fighting in Lebanon ground into gear yesterday as Britain and other European states pushed hard for the deployment of an international intervention force on the Israeli- Lebanese border. 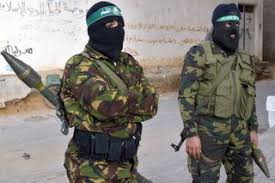 Channel 10 news says the investigation will be into the prime minister's role in the privatization of Bank Leumi and other affairs.