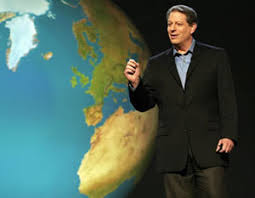 In the weeks since Hollywood Oscared Al Gore for his documentary on global warming, An Inconvenient Truth, the broader scientific community is raising new questions about his claims. A nationwide movement of environmental experts from across party lines is challenging the film, alleging gross exaggerations and scientific inconsistencies. The detractors say that while climate change is a cause for concern, former Vice President Gore sacrificed accuracy for urgency. Even some of the film's defenders concede its excesses. As one told The New York Times, hoping to justify the film's flaws. "They're reasonable for a politician."