Defense Minister Ehud Barak on Monday told the Knesset Foreign Affairs and Defense Committee that Hezbollah has more rockets today than it did prior to the Second Lebanon War last summer. 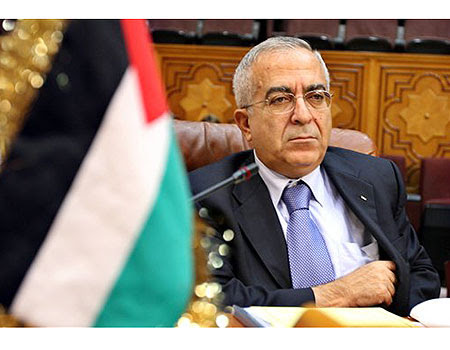 The Palestinian government has ordered the closure of 103 institutions in the West Bank and Gaza, Prime Minister Salam Fayyad said Monday, in an apparent crackdown aimed at Hamas. The formal reason is violation of laws governing civil groups.

Gaza's Islamic Hamas rulers ordered striking doctors to shut down their private clinics on Monday, in a challenge to Palestinian Authority Chairman Mahmoud Abbas that threatened to deepen hardship in the long-suffering territory.

The recent delivery of an advanced Russian-made anti-ship missile to Iran has defense officials concerned it will be transferred to Syria and Hizbullah and used against the Israel Navy in a future conflict.

5. Abbas: Summit pointless if only about 'principles' - Ha'aretz

Palestinian Authority Chairman Mahmoud Abbas voiced concern on Monday that much has yet to be agreed upon before the upcoming international Middle East peace summit, saying the conference would be a "waste of time" if it stuck to a "declaration of principles."

The security services are increasingly concerned that the Hamas leadership in Syria is intensifying efforts to undermine the diplomatic dialogue between Israel and the Palestinian Authority through a series of spectacular terrorist attacks.

Posted by Capitol Hill Prayer Partners at 12:07 AM