National Intelligence Director Mike McConnell pulled the curtain back on previously classified details of government surveillance and of a secretive court whose recent rulings created new hurdles for the Bush administration as it tries to prevent terrorism.

· Father we ask that wisdom be granted to our intelligence leadership as well as our courts in the matter of revealing security information.

· He that handleth a matter wisely shall find good; and whoso trusteth in the Lord, happy is he. (Proverbs 16:20)

With rivers still rising in parts of Ohio, Gov. Ted Strickland on Wednesday declared emergencies in nine northern counties, as flooding has swamped the Upper Midwest and Plains.

· Father we repent and pray for your mercy and grace upon our nation, especially the Midwest. We ask that Your Spirit move upon our hearts to turn to You and obtain salvation.

Iran has developed a 2,000-pound (900 kg) smart bomb; official media quoted a Defense Ministry statement as saying on Wednesday, in the latest announcement from Tehran about progress regarding military hardware.

· Lord we ask that You shut the mouths of our enemies, and that their bragging will come to nothing.

·No weapon formed against thee shall prosper. (Isaiah 54: 17) 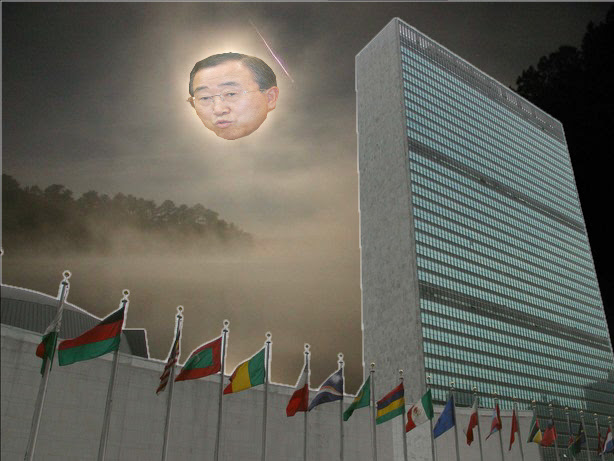 With Libya at the helm, and Iran, Cuba and Pakistan among the 20 nations participating, a United Nations-convened meeting in Geneva next week will begin to lay the groundwork for a global conference on racism in 2009.

· Father we ask that you reveal all hidden agendas of the enemy in the nations planning this conference. May Your wisdom invade these nations, and Your Spirit change their hearts.

· For they speak not peace; but they devise deceitful matters against them that are quiet in the land. (Psalm 35:20)

WASHINGTON - U.S. intelligence agencies have written a mixed report on Iraq, finding some progress but indicating the Baghdad government may not be able to carry it forward, a defense official said Thursday.

· Lord we lay the Al-Maliki government before You and ask that whatever is required to make a democratic and free Iraq be accomplished. We bind the hunger for power, and release the Holy Spirit to break down the controlling habits of the past.

The Bush administration plans to screen thousands of people who work with charities and nonprofit organizations that receive U.S. Agency for International Development funds to ensure they are not connected with individuals or groups associated with terrorism, according to a recent Federal Register notice.

· Thank You, Lord for closing any loopholes that allow our enemies to funnel money into terrorist concerns. However, we also pray for wisdom and truth in the administration of this plan. Let Your true charity work be preserved from governmental interference, and may the personal information gathered be secured from wrongful access.

· A wise man will hear, and will increase learning; and a man of understanding shall attain unto wise counsels. (Proverbs 1:5 KJV)
Posted by Capitol Hill Prayer Partners at 7:00 PM