"Let all the earth fear the Lord; let all the inhabitants of the world stand in awe of Him." (Ps.33:8)

"Hamas already has four trained divisions... It also has forces specializing in various types of combat. An additional element is the hundreds of operatives traveling to Iran in order to acquire new (military) knowledge to bring back to Gaza."

250 Palestinian security prisoners boarded buses at the Ketziot prison near the Egyptian border Friday morning, shortly before 7 am, and began making their way to the Bitunia crossing near Ramallah. At the checkpoint they crossed over to Ramallah, and thus the process of the prisoner release is completed. This release of prisoners is Israel's goodwill gesture to help support the government of Abbas against the activities of Hamas. All the prisoners were associated with Fatah and none with Hamas.

A Mideast peace conference called for by US President George W. Bush will likely be held in September on the sidelines of the UN General Assembly meeting in New York, the Egyptian foreign minister said Thursday. 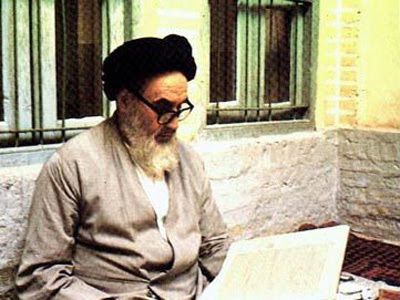 Al Qaeda's organization in Iraq may suffer a credibility crisis now that American officials have learned that the head of Al Qaeda's shadow state in Iraq is a fiction. Over the past year, Iraqis heard several audio recordings by a mysterious terrorist leader named Omar al-Baghdadi singing the praises of the organization al-Qaeda in Iraq and urging his followers to attack U.S. troops. Now that leader has been exposed as a myth.

Pakistan is denying the new U.S. intelligence report that says al-Qaeda is rebuilding itself in their territory. The assessment, clear and sobering, reveals that al Qaeda has regenerated and has intentions to launch attacks inside the U.S. And according to the National Intelligence Estimate, the network's planning and training is taking place in the tribal region of northern Waziristan, along the border of Pakistan and Afghanistan
Posted by Capitol Hill Prayer Partners at 1:05 AM