THE DAILY BRIEF WILL NOT BE PUBLISHED TOMORROW (WEDNESDAY, JULY 4) SO THAT WE CAN JOIN ALL OF YOU IN CELEBRATING AMERICA'S INDEPENDENCE DAY. 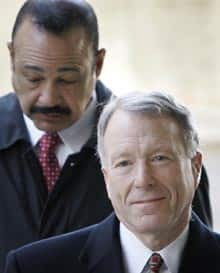 President Bush spared former White House aide I. Lewis "Scooter" Libby from a 2 1/2-year prison term in the CIA leak case Monday, stepping into a criminal case with heavy political overtones on grounds that the sentence was just too harsh.

· In the Greek Orthodox tradition, the Lord's Prayer is interpreted as: "Thy Kingdom come IN YOU; Thy will be done THROUGH YOU." With this in mind, pray the Lord's Prayer now for Scooter Libby and for President Bush; that His Kingdom will come in them; and His will shall be done through them. Amen.

Bush and Putin for a ride in a speedboat off the coast of Kennebunkport, Maine.

· Lord, we pray for Your will to be done concerning the things that President Bush and President Putin discussed during their meeting this last weekend, and concerning this new proposal. We pray for all the hidden and public decisions to be directed by You, that they will have a good outcome. We pray for Putin's salvation and that You will make it easy for him to be saved!

· There is no place we can hide from You, Lord. And Your justice is what helps to bring about righteousness in this world. We pray for the plotters and their hidden schemes to be revealed quickly, Lord.

· "And He shall break it like the breaking of the potter's vessel, which is broken in pieces; He shall not spare. so there shall not be found among its fragments a shard to take fire from the hearth, or to take water from the cistern." (Isaiah 30:14) 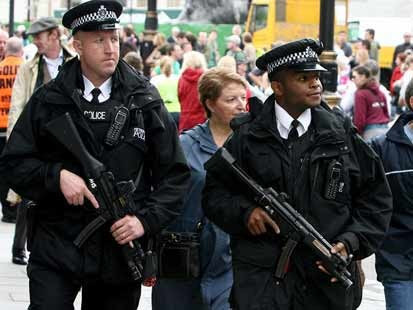 A secret U.S. law enforcement report, prepared for the Department of Homeland Security, warns that al Qaeda is planning a terror "spectacular" this summer, according to a senior official with access to the document.

· Lord, man may boast of his horses and chariots - but the Lord is the Lord and King of kings. He is the ultimate "decider!" We pray that You will quickly stop these attacks and the terrorists' plans!

· "When you go out to battle against your enemies, and see horses and chariots and people more numerous than you, do not be afraid of them; for the Lord your God is with you, who brought you up from the land of Egypt." (Deuteronomy 20:1) 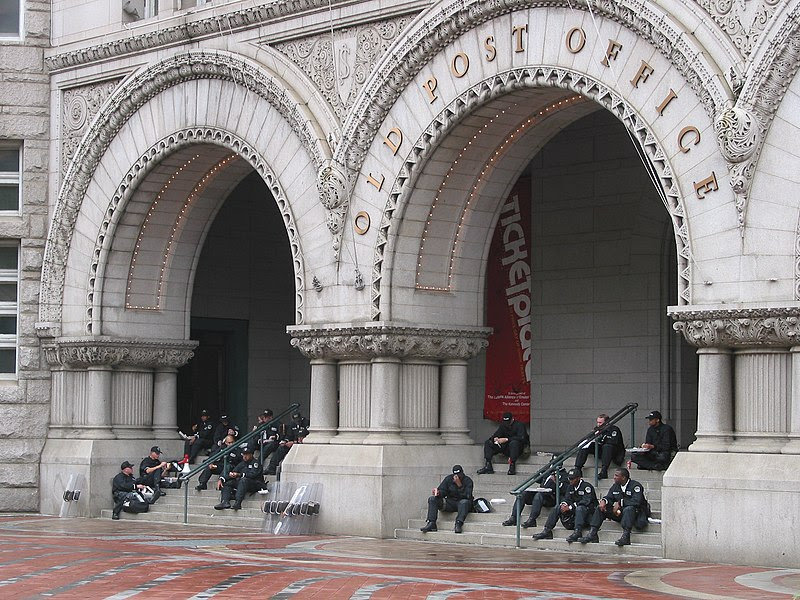 Security will be tight during Independence Day festivities tomorrow in the District, following attempted terrorist attacks in Britain last week. "We always update our security presence on the Fourth of July holiday,"said Steven Taubenkibel, a spokesman for the Washington Metropolitan Area Transit Authority. "But given what happened last week over in Britain we wanted to beef up ahead of time to increase the patrols."

· Pray for the safety of everyone across the nation tomorrow, as we celebrate the birth of our nation, 231 years ago. Pray, too, for the safety of President and Mrs. Bush, who will spend the day in Martinsburg, WV, tomorrow.

6. Lieberman calls for wider use of surveillance cameras - The Hill 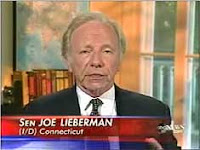 Sen. Joe Lieberman (D-Conn.), the chairman of the Senate Committee on Homeland Security and Governmental Affairs, said Sunday he wants to "more widely" use surveillance cameras across the country.

· We pray for Your wisdom, Lord, in all these decisions that are being made about our national security. You are the only one who can see our present and future needs. We also pray for the right leaders to be in place who will safeguard us without unnecessarily intruding upon our God-given liberties.

· "Our soul waits for the Lord; He is our help and our shield. For our heart shall rejoice in Him, Because we have trusted in His holy name." (Psalms 33:20, 21)

Iran is using the Lebanese Shiite militia Hezbollah as a "proxy" to arm Shiite militants in Iraq and Tehran's elite Quds force helped militants carry out a January attack in Karbala in which five Americans died, a US general said Monday.

· Lord, we pray that You will bind the forces that are helping arm the enemies of the U.S. and the coalition so that they will not be able to succeed! We pray You will stop them at their every attempt to harm innocent people!

· "I will break the pride of your power; I will make your heavens like iron and your earth like bronze. and your strength shall be spent in vain; for your land shall not yield its produce, nor shall the trees of the land yield their fruit." (Leviticus 26:19, 20)
Posted by Capitol Hill Prayer Partners at 4:44 PM