The Israel Defense Forces this week carried out one of the largest infantry exercises of recent years in the Golan Heights region, training for conflict with Syria and Hezbollah.

2. Labor: New cabinet is the beginning of the end for Olmert - Ha'aretz

Wednesday's cabinet reshuffle merely starts the countdown to the end of Prime Minister Ehud Olmert's term, several Labor Party ministers said after the cabinet and Knesset approved the new appointments. And newly appointed Vice Premier Haim Ramon will be the one who leads the process, they said.

Both Israel and Syria are conducting reinforcement work on each side of the border in the Golan Heights, Channel 10 reported Monday evening. 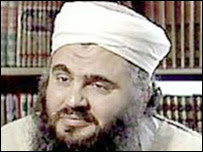 A senior aide to Palestinian Authority Chairman Mahmoud Abbas dismissed Wednesday the release of BBC reporter Alan Johnston, calling it "a movie" staged by Hamas, who took credit for securing the release. 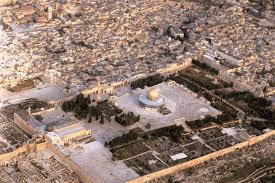 Jordan has been quietly purchasing real estate surrounding the Temple Mount in Jerusalem in the hope of gaining more control over the area accessing the holy site, according to Palestinian and Israeli officials.

Egypt opposes the deployment of a multi-national force along the Philadelphi Corridor, the London based Asharq alawsat newspaper reported Tuesday.
Posted by Capitol Hill Prayer Partners at 6:00 PM