"Let all the earth fear the Lord; let all the inhabitants of the world stand in awe of Him." (Ps.33:8) 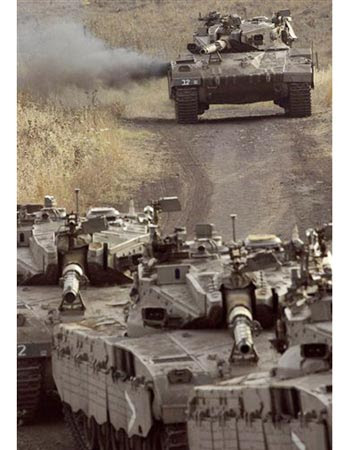 "The IDF is preparing itself for an all-out war, and this is a major change in the military's working premise following the Second Lebanon War," said Major- General (res) Eyal Ben-Reuven, who served as the Northern Command chief's deputy during the war.

Hamas rejected US President George W. Bush's call for an international peace conference in the fall on the Israeli-Palestinian conflict, which "aims to serve the interests of the Zionist enemy" according to Hamas spokesperson Ismail Radwan. 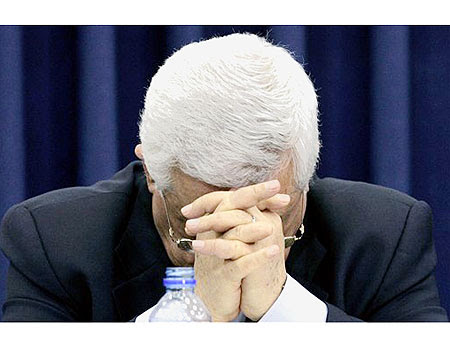 ..Abbas embattled...
US President George Bush has called on Hamas to recognize the State of Israel in a landmark speech on the Middle East Monday evening.

Vice Premier Haim Ramon has initiated a new, smaller-scale realignment plan that would see Israel withdrawing from 70 percent of the West Bank territory and evacuating settlements, mainly isolated ones.

"Rejoining Hamas will blow up the peace process," Prime Minister Ehud Olmert is expected to warn Palestinian President Mahmoud Abbas in a meeting scheduled for Monday afternoon at Olmert's office in Jerusalem.
Posted by Capitol Hill Prayer Partners at 2:22 PM