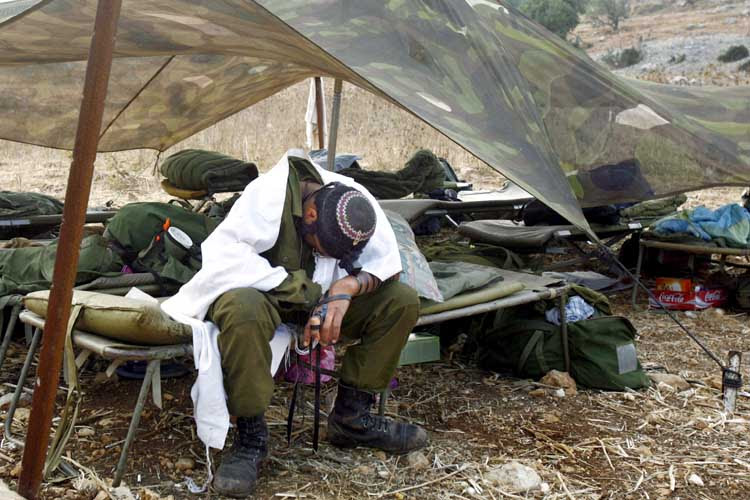 A misunderstanding between the Israeli and Syrian governments may spark a war between the two countries, the IDF deputy chief of staff warned on Wednesday.

The home front is not fully prepared for war, although it is better organized than it was last year, the director general of Israel's Prime Minister's Office, Raanan Dinur, said Wednesday. 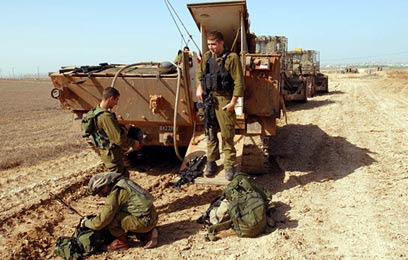 Troops encounter heavy resistance to anti-terror operations. One Israeli soldier was killed and two others were lightly wounded last night in an exchange of fire with Palestinian forces in the Gaza Strip. 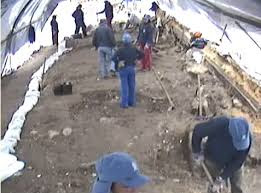 Prime Minister Ehud Olmert has quietly granted the Waqf - the Muslim custodians of the Temple Mount - permission to dig unsupervised on the sacred site, WND has learned. The permission was granted in spite of longstanding fears from leading Israeli archeologists the Waqf might hide or dispose of Jewish Temple artifacts discovered during any Muslim digs.
Posted by Capitol Hill Prayer Partners at 12:13 AM