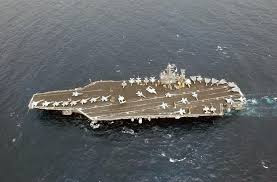 The United States on Monday intensified pressure on Iran by sending a second aircraft carrier to the Gulf and slapping sanctions on some Iranian banks and companies. The British Broadcasting Corporation quoted unnamed diplomatic sources as saying contingency planning for any US attack went beyond targeting atomic sites to include most of Iran's military infrastructure.

The US moved a second aircraft carrier into the Sea of Oman yesterday as Iran missed another deadline set by the UN Security Council to halt uranium enrichment efforts. The second battleship raised US naval firepower in the region to a scale not seen since the 2003 invasion of Iraq, compounding speculation of a US strike against the Islamic republic. Iran, for its part, held air- defence exercises. 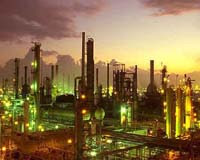 A report in today's Wall Street Journal paints a picture of an Iran in the early stages of an energy crisis. Although long considered an energy giant, the Persian Gulf country is facing the prospect of an oil output crash within a decade, and it may start rationing gasoline next month. 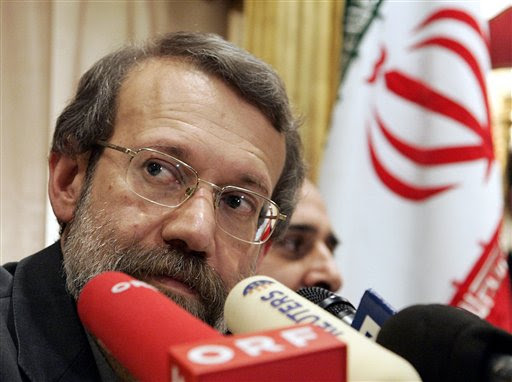 The U.N. nuclear watchdog on Wednesday put finishing touches on a report expected to confirm that Iran continues uranium enrichment activities, a finding that could trigger harsher U.N. Security Council sanctions against Tehran. Officials at the International Atomic Energy Agency said the report by Mohamed ElBaradei, head of the Vienna-based IAEA, would likely say that Iran has expanded enrichment efforts instead of freezing them.
Posted by Capitol Hill Prayer Partners at 1:00 AM