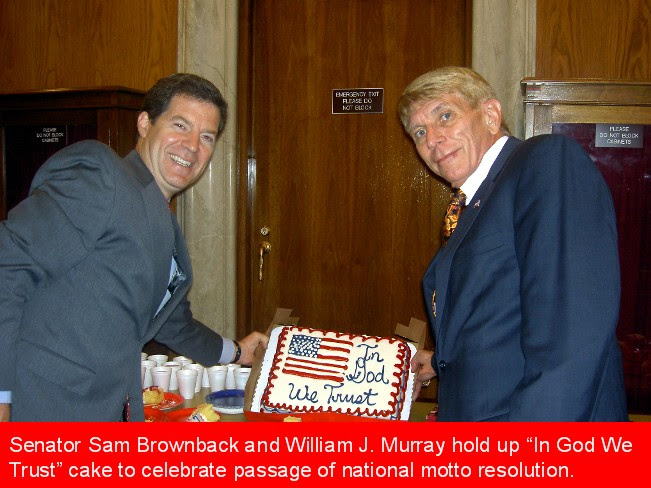 U.S. Senator Sam Brownback today reintroduced the Public Expressions of Religion Act, which would prevent activist groups from using a 1970s-era civil rights law to recover attorney’s fees when they sue local cities and towns in cases related to public displays of religion and faith. “It is not fair for taxpayers to pay the legal bills for groups like the ACLU,” said Brownback. “Currently many small towns comply with the demands of the ACLU rather than risk going to trial and paying hundreds of thousands of dollars in legal fees to the ACLU if they lose the case.” Brownback continued, “The legislation I introduced today would still allow plaintiffs with legitimate claims to have their day in court. However, it would prevent local cities and towns from being coerced into settling claims out of a fear of huge monetary losses.” For example, when several groups won a case in Alabama to remove a Ten Commandments display from the Alabama Supreme Court building, taxpayers were forced to pay the groups’ attorneys nearly $550,000. The Public Expressions of Religion Act would require parties in Establishment Clause cases to pay their own attorney’s fees.

Brownback is a member of the Senate Judiciary Committee and is the ranking member on the Subcommittee on the Constitution, Civil Rights and Property Rights.