An American member of Al Qaeda warned President Bush on Tuesday to end U.S. involvement in all Muslim lands or face an attack worse than the Sept. 11 suicide assault, according to a new videotape. Wearing a white robe and a turban, Adam Yehiye Gadahn . . . said, "Your failure to heed our demands ... means that you and your people will ... experience things which will make you forget all about the horrors of September 11th, Afghanistan and Iraq and Virginia Tech."

· When the armies of Israel were surrounded by enemies, the Lord instructed Jehoshaphat to send forth the WORSHPPERS ahead of his troops. When he did, the enemies were completely routed . . .and it took three days for the Israelites to capture the spoil! Let's now do the same! Offer WORSHIP as we gaze upon these threats by a modern-day enemy. God does not change; and He WILL prevail on our behalf, if we but obey!! · "May the praise of God be in their mouths and a double-edged sword in their hands, to inflict vengeance on the nations and punishment on the peoples, to bind their kings with fetters, their nobles with shackles of iron, to carry out the sentence written against them." (Psalm 149:6-9a)

· Ask the Lord to bless President Bush for his stand for the people of Sudan. Many words have been pronounced against the genocidic behavior of the Muslim regimes ruling there, but the words have had little effect. Plead with the Lord to intervene on behalf of the people of the Sudan, especially the Christians who are horribly repressed. · "He that commiteth sin is of the devil; for the devil sinneth from the beginning. For this purpose the Son of God was manifested, that He might destroy the works of the devil." ( 1 John 3:8)

... with a face like that, who wouldn't be terrified of bird flu...

Antibodies that could protect against bird flu in humans have been isolated by an international team of scientists.

· Praise the Lord that another medical mystery has been uncovered - one that can prevent the vicious sickness that has brought the deaths of so many, especially in Asia. Praise the Lord that the bird flu has not infected anyone in the United States. · "He sent His Word, and healed them, and delivered them from their destructions." (Psalm 107:20)

· What an incomprehensible number our national debt has amounted to! Only the Lord can lead us out of such economic straits. Only the conviction of hearts by the Holy Spirit can bring about His help. But the Lord cannot rescue those who have turned their backs against Him, as have so many Americans. Pray for their repentence and reconciliation with the Lord. · "Our help is in the name of the Lord, who made heaven and earth." (Psalm 124:8) 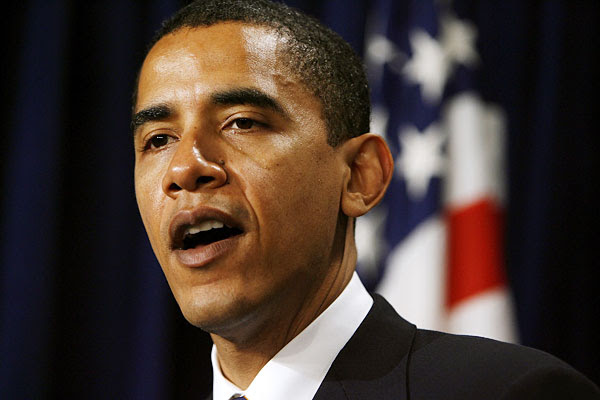 Seeking to add heft to his presidential bid, Democrat Barack Obama is offering a sweeping plan that would require every American to have health coverage and calls on government, businesses and consumers to share the costs of the program.

· As we all know, this business of universal health care is a slippery slope that smacks of socialism. We cannot sell our souls to have our bodies beset with illnesses overseen by the US government. Much wisdom is needed in considering this issue, no matter who raises it or offers a program. Assess Sen. Obama's program carefully. Pray for the Lord's plan to prevail. · "Trust in the Lord with all thine heart, and lean not unto thine own understanding. In all thy ways, acknowledge Him and He shall direct thy path. Be not wise in thine own eyes: fear the Lord, and depart from evil." (Proverbs 3: 5 - 7)

· Praise the Lord that Russia can't resist boasting about its newest missile development. Warnings are good, especially for intercessors. Pray in the Spirit over this development. Pray for the protection of the United States - especially because of the buddy-buddy relationship between Iran and Russia. What are these two nations "cooking up?" · "Behold I give you power to tread on serpents and scorpions, and over all the power of the enemy : and nothing shall by any means hurt you." ( Luke 10:19)
Posted by Capitol Hill Prayer Partners at 2:55 AM