"Lord, You have been our dwelling place throughout all generations. Before the mountains were born or You brought forth the earth and the world, from everlasting to everlasting You are God." (Psalm 90:1-2)

Senior defense officials called on Prime Minister Ehud Olmert on Tuesday to give the IDF a green light to strike back at the Palestinian terrorists behind the firing of seven Kassam rockets at the western Negev. One of Tuesday's Kassams, fired at Sderot after nightfall, left a 13-year-old critically wounded from shrapnel. Doctors were battling to save his life at press time. Another rocket, fired earlier in the day, landed next to a strategic installation in the Ashkelon Industrial Zone. 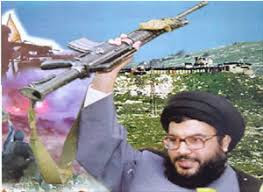 It is "just a matter of time" before Hizballah attacks Israel, a high-ranking officer from the Northern Command said Wednesday, adding that Hizballah had nearly returned to full strength. The officer said Syria had used the past four months since the end of the war to transfer truckloads of advanced rockets and weaponry to Hizballah in Lebanon, sometimes on a daily basis.

The al-Quds Brigades, the Islamic Jihad's military wing, claimed responsibility Tuesday evening for the rocket fired at Sderot, which wounded two youths. One youth sustained critical wounds and the other was moderately to severly injured.

Hamas spokesperson Ismail Radwan responded to remarks by al-Qaeda No. 2 leader Ayman al-Zawahiri that condemned Mahmoud Abbas for threatening to hold early elections, saying his group has not given up its commitment to fight Israel.

6. King Abdullah: Israel not as strong as we thought - Ynet News 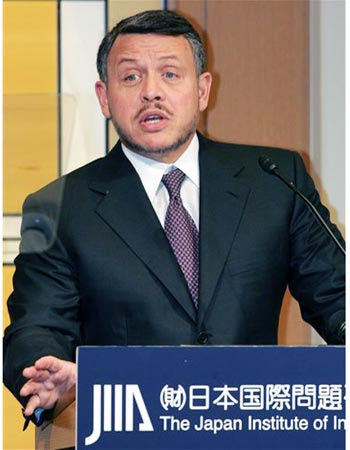 Jordan’s King Abdullah said during an interview with Tokyo-based newspaper The Daily Yomiuri that “The (Lebanon ) war last summer showed that Israel is not as strong as we had previously thought, and, justifiably or not, the perception in the Middle East is that Israel lost.”