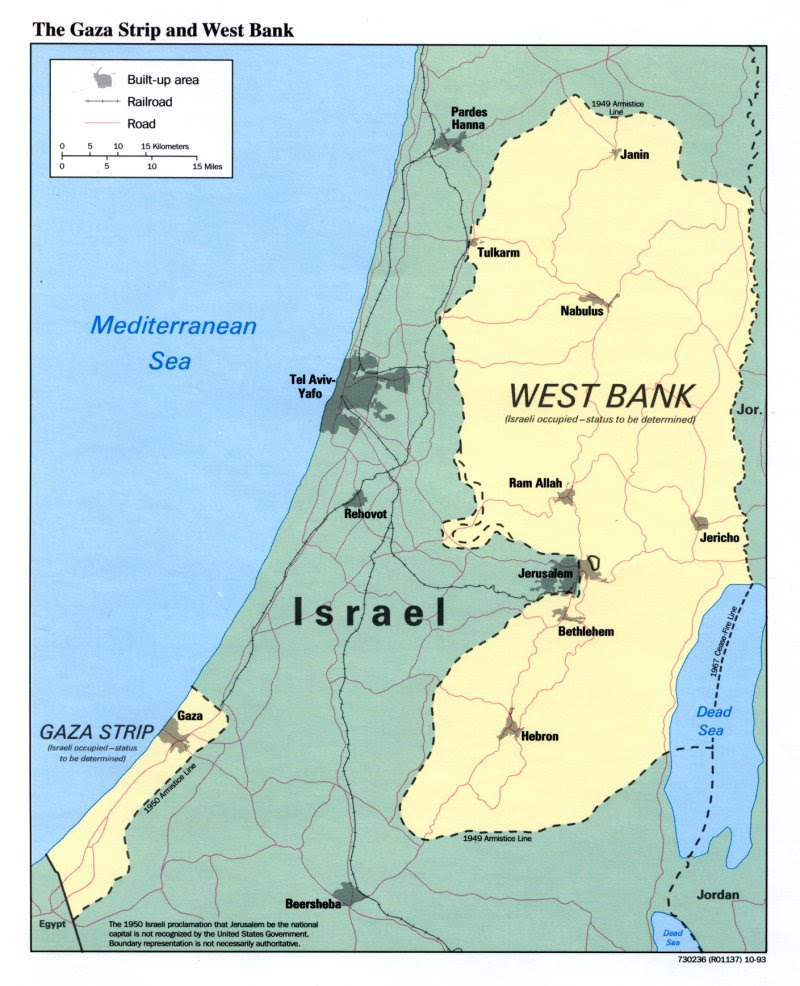 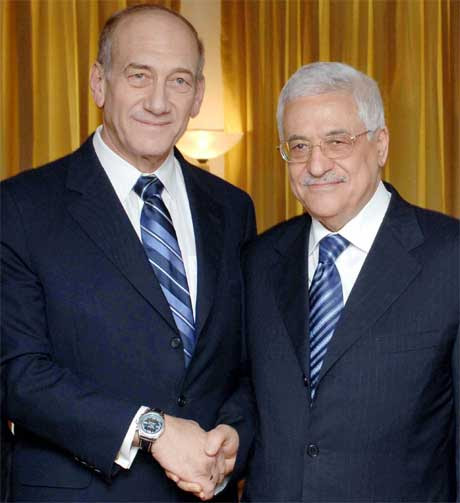 Israel's prime minister spent Tuesday trying to put the nuclear genie back in the bottle, after a remark in an interview was interpreted as confirming Israel has nuclear weapons — widely assumed to be true, but never officially admitted by Israel.

Syria has announced its intention to host an Arab conference on water, in light of Israel's construction of a water reservoir in the Golan Heights.

Even as the United States and the European Union condemned a gathering of Holocaust deniers in Tehran as "an affront to the entire civilized world" and "shocking beyond belief", Iranian President Mahmoud Ahmadinejad said at the meetings' end on Tuesday that, like the USSR, "soon the Zionist regime will disappear."
Posted by Capitol Hill Prayer Partners at 9:41 PM