A defiant group of senators refused to continue down the path of a widely unpopular immigration reform bill Thursday, putting up a roadblock on a procedural debate and squeezing out any time left to work on one of President Bush's top domestic priorities.

∙ Father, we thank You that this bill has reached an impasse. We pray that now our legislators will start over to create legislation that will truly protect our borders, and not respond to political agendas on either side. ∙ "For He has strengthened the bars of your gates; He has blessed your children within you. He makes peace in your borders and fills you with finest wheat." (Psalm 147:13-14)

Three former leaders of an international ministry that counsels homosexuals to change their sexual orientation apologized for their efforts, saying that though they acted sincerely, their message had caused isolation, shame and fear.

∙ Father, we plead your mercy over this situation, and ask forgiveness for these leaders who have fallen under deception. We pray that You will raise up compassionate yet uncompromised people who will minister to the homosexual community in Your power. ∙ "For the Lord Almighty has not forsaken Israel and Judah. He is still their God, even though their land was filled with sin against the Holy One of Israel." (Jeremiah 51:5 NLT) 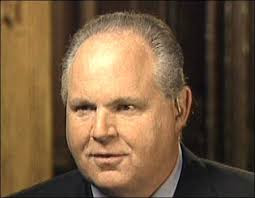 Amid a new push by Democrats in Congress to regulate talk radio -- a medium dominated by conservatives -- a Republican House member, Rep. Mike Pence (R-IN), has introduced a measure aimed at undercutting those plans.

∙ Lord thank You for this measure to protect talk radio. We ask that You protect the rights of all citizens to speak openly on the radio about any issue. We pray for wisdom regarding this new bill, and bind anger and political sparring in the situation. ∙ "And you shall know the truth and the truth shall make you free." (John 8:32) 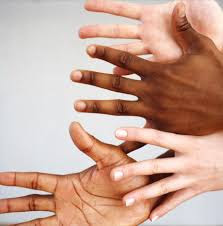 The Supreme Court has once again tilted 5-4 to the conservative side, handing down a ruling Thursday that will make it harder for schools to achieve the government goal of racial diversity -- but easier for students to attend schools in their own neighborhoods.

∙ Father, we thank you for a Conservative viewpoint on the court, and that parents will be able to send their children to schools closer to home. We do ask that all schools be given proper and complete tools for teaching in both staff and materials. Please let all schools in poor neighborhoods be able to grant excellent education to their students. ∙ " --To know wisdom and instruction, to perceive the words of understanding, to receive the instruction of wisdom, justice, judgment, and equity." (Proverbs 1:2-3)

The United States for the first time will send an envoy, who has yet to be named, to the Organization of the Islamic Conference, a 56-nation bloc whose conduct has frequently drawn criticism.

∙ Father, we ask that the envoy chosen to this bloc will belong to You, and that he will carry an anointing to change hearts. We pray Your favor in this situation and protection from deceptions or plans of the enemy. ∙ "For the Lord will be your confidence, and will keep your foot from being caught." (Proverbs 3:26) 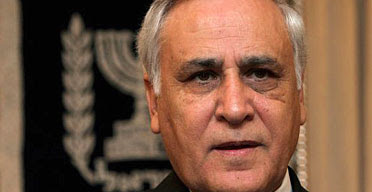 Israeli President Moshe Katsav signed a plea bargain Thursday that will force him to resign but included no rape charges and entailed no jail time, Attorney General Meni Mazuz said.

∙ Father, we pray that righteous leadership would arise in Israel! ∙ "The Deliverer will come out of Zion, and will turn away ungodliness from Jacob, for this is My covenant with them when I take away their sins." (Romans 11:26-27)
Posted by Capitol Hill Prayer Partners at 9:45 PM