After delivering a speech laden with messages of peace and regional cooperation, Prime Minister Ehud Olmert was satisfied on his way back from the from the Sharm el-Sheik summit.

Al-Qaeda's deputy leader called on Muslims around the world to back Hamas with weapons, money and attacks on US and Israeli interests in a web audiotape Monday, urging the Palestinian group to unite with al- Qaeda's "holy warriors" after its takeover of Gaza.

Tony Blair's nomination for the post of international envoy in the Middle East is likely to be confirmed as early as today despite grumbles from Europe and last- minute wrangles over his job description.

5. Israel braces for July war with up to five enemies - World Tribune 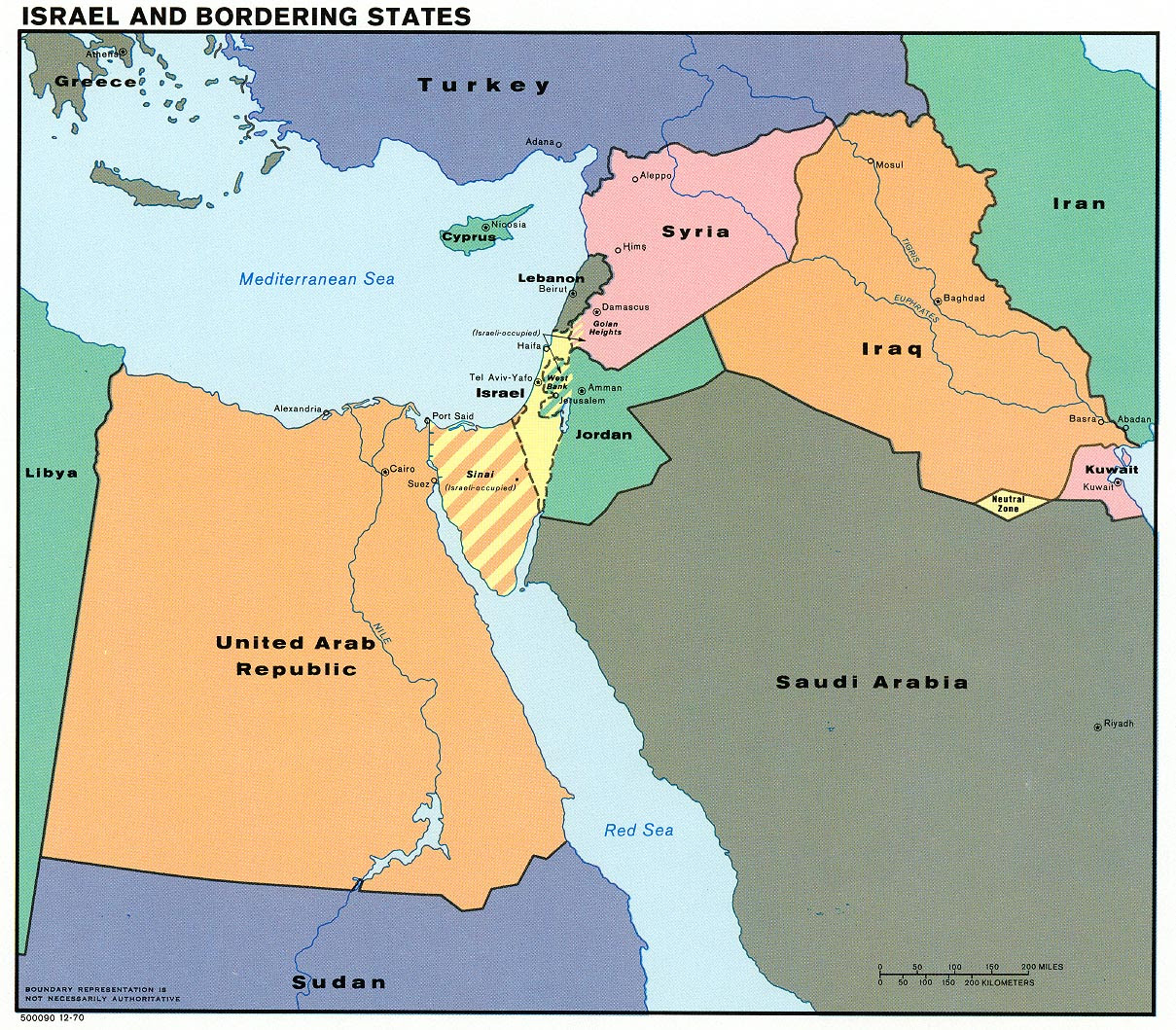 Israel is preparing for an imminent war with Iran, Syria and/or their non-state clients.
Posted by Capitol Hill Prayer Partners at 9:26 PM