A Time to Stand Down


To help sustain our work, please go here. Thank you!

Capitol Hill Prayer Partners welcomes all who wish to pray for our leaders to join us in prayer for our nation. You may sign up to receive our alerts by sending an email to us at:

chpp1994@gmail.com requesting that your name be added to our list of subscribers. 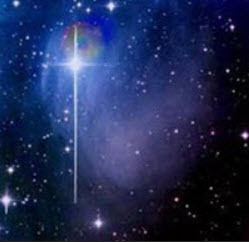 Due to the horrific event that has taken place today in Pittsburgh, Pennsylvania, we feel it is time to stand down, to pray, and to reflect on today's tragedy.

As most of you know by now, this morning at 9:55 a.m., a shooter named Robert Bowers entered the Tree of Life Synagogue in Pittsburgh, and began firing upon the congregants who had gathered for services.

In the end, tonight, eleven congregants are now dead, and another six are injured, including three brave law enforcement officers who ran into the gunfire to save lives.


. . . It is time to pray . . .
Accordingly, we will delay the publication of our weekly Legislative Snapshot until tomorrow, Sunday, Oct. 28th.

As the citizens of Pittsburgh gather tonight at various places of worship to mourn the lost, and to pray for healing for the injured, we too will remain in prayer.

May our Lord show us His abundant grace in this season of traumatic pain.
Amen and amen.

US President Donald Trump on Saturday condemned the "wicked act of mass murder" at a Pittsburgh synagogue, saying anti-Semitism "must be confronted anywhere and everywhere it appears" and speculating that the death toll would have been curbed if an armed guard had been in the building.

With both the number of deaths and details of the synagogue's security still to be disclosed, Trump said gun control "has little to do with it" but "if they had protection inside, the results would have been far better."

According to reports in the local Pittsburgh press, the attack killed at least 11 people. The suspected gunman was named as 46-year-old Robert Bowers, whose social media activity showed far-right and anti-Semitic sentiment. He is said to have yelled "All Jews must die" as he entered the Conservative Tree of Life synagogue in the city and began firing during a baby naming ceremony.

Trump offered an unsparing denunciation of anti-Semitism, which he said was the motive behind the attack, in contrast to remarks after clashes between white supremacists and counter-protesters in Charlottesville last year. Then, he only inflamed tensions by blaming both sides for the violence.

Speaking to young farmers in Indianapolis, Trump called the attack at a baby-naming ceremony "pure evil, hard to believe, and frankly something that is unimaginable."

After calling on the country to come together, Trump invited a pastor and rabbi on stage to pray. He said he would continue with plans to hold a political rally in Illinois later in the day, arguing that "we can't let evil change our life and change our schedule." (Times of Israel) Read more.

Prime Minister Benjamin Netanyahu said Saturday evening that he was 'heartbroken and appalled by the murderous attack on a Pittsburgh synagogue today," in which 11 people have been confirmed dead.

President Reuven Rivlin, as well as ministers and politicians from across the spectrum, also responded with shock and outrage at the news of the mass shooting.

"Our thoughts and prayers are with those affected by the events in Pittsburgh, Pennsylvania. We are thinking of the families of those who were murdered and praying for the quick recovery of those who were injured" Rivlin said in a statement.

"I am sure that the law enforcement agencies and the legal authorities in the US will investigate this horrific event thoroughly and that justice will be served to the despicable murderer," he added.

The gunman, named as Robert Bowers, is said to have yelled "All Jews must die" as he entered the Tree of Life Synagogue, a Conservative congregation, in the city and began firing, local media reported. He engaged in a shootout with responding police officers and barricaded himself inside the building before reportedly surrendering. He is said to be injured.

Diaspora Affairs Minister Naftali Bennett said in a statement that "the State of Israel is deeply pained by this terrible antisemitic murder. Our Jewish brothers and sisters came under a murderous attack while at prayer. Our hearts go out to the families of those killed, and we pray for the swift recovery of the injured, as we pray this is the last such event. Jewish blood is not free."

"When Jews are murdered in Pittsburgh, the people of Israel feel pain. All Israel are responsible for one another," Bennett, who said he will depart Israeli later Saturday night for Pittsburgh, added.

Bennett also said he had instructed the Diaspora Ministry to assess and prepare to assist the Pittsburgh Jewish community, "including the need for emergency and resilience teams that immediately left Israel for psychological assistance and community rehabilitation." (Times of Israel) Read more

Turkish President Recep Tayyip Erdogan was one of the first world leaders on Saturday evening to condemn the deadly attack at the Tree of Life synagogue in Pittsburgh, during which a suspected white supremacist gunman killed at least 11 people.

"I condemn the terror attack against a Pittsburgh synagogue and extend my heartfelt condolences to the families of the victims and to the American people," he posted to his Twitter account.

"Turkey unequivocally condemns all forms of terrorism in all parts of the world regardless of their targets," he said.

UK Foreign Secretary Jeremy Hunt was the first senior statesman to publicly comment on the shooting.

"Terrible tragedy at Pittsburgh synagogue made even worse by the fact that today is International Freedom of Religion Day," he tweeted. "Our thoughts and prayers are with all the families affected. UK will always stand firm against anti-semitism but so sad we still have to say so."

A few moments later, UK Prime Minister Theresa May said she was "deeply shocked" about the shooting. "Our thoughts are with the Jewish community in Pittsburgh and all those affected by this sickening and cowardly act."

German Chancellor Angela Merkel said she mourned for the dead in Pittsburg, saying they were likely the victims of "blind anti-Semitic hatred." She added: "We all must confront anti-Semitism resolutely - everywhere."

French President Emmanual Macron called the attack a "horrific act of anti-Semitism," and said, "All my thoughts to the victims and my sympathy for their beloved ones."

A spokesperson for European Union foreign policy chief Federica Mogherini said Saturday's attack "shows the magnitude of a wave of anti-Semitism and racism that is spreading in many countries."
"The European Union expresses its sincere condolences to the families and friends of those affected by today's attack, as well as to the US authorities We stand in solidarity with the community of the synagogue of Pittsburgh and with all the Jewish communities around the world in this moment. The EU reaffirms its strong condemnation for anti-Semitism as well as for any incitement to hatred and violence. We have experienced on our continent the devastating and unforgivable consequences of antisemitism and hatred that can never be forgotten; as European institutions, we won't stop working to protecting the fundamental right of belief, wherever it's questioned or attacked," the spokesperson went on.

(Times of Israel) Read comments from other world leaders, including Italy and Poland, by going here. 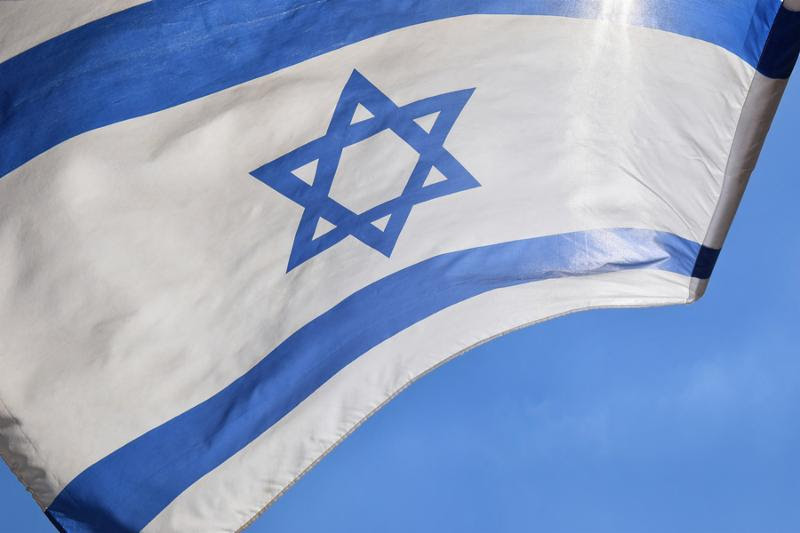 In Honor of our Jewish Friends ...

Tonight, let us all bow our heads and give thanks to our God for His gift to us . . . the people of Israel. Amen.

Please go here to listen to the words of Israel's national anthem, in Hebrew and in English. Amen. 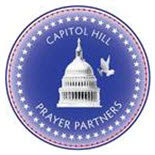 To learn more about our ministry, and to sign up to begin receiving our daily alerts, please go here.https://www.google.com/intl/en/options/

Capitol Hill Prayer Partners welcomes all who wish to pray for our leaders to join us in prayer for our nation. You may sign up to receive our alerts by sending an email to us at:

requesting that your name be added to our list of subscribers.