1. Democrats Blaming Each Other For Failures - The Washington Post

When Democrats took control of Congress in January, House Speaker Nancy Pelosi (D-Calif.) and Senate Majority Leader Harry M. Reid (D-Nev.) pledged to jointly push an ambitious agenda to counter 12 years of Republican control. Now, as Congress struggles to adjourn for Christmas, relations between House Democrats and their colleagues in the Senate have devolved into finger-pointing.

Democrats in each chamber are now blaming their colleagues in the other for the mess in which they find themselves. The predicament caused the majority party yesterday surrender to President Bush on domestic spending levels, drop a cherished renewable-energy mandate and move toward leaving a raft of high-profile legislation, from addressing the mortgage crisis to providing middle-class tax relief, undone or incomplete.

· Lord, we ask for the strife to cease. We pray for Congress to see their need of Your counsel, knowledge and wisdom. Use this situation as an opportunity for Congress to move into unity with Your plans.

· Cast out the scorner, and contention shall go out; yea, strife and reproach shall cease. Bow down thine ear, and hear the words of the wise, and apply thine heart unto my knowledge. For it is a pleasant thing if thou keep them within thee; they shall withal be fitted in thy lips. That thy trust may be in the Lord, . . . . Have not I written to thee excellent things in counsels and knowledge, that I might make thee know the certainty of the words of truth; that thou mightest answer the word of truth to them that send unto thee? ( Prov. 22:10,17-21) 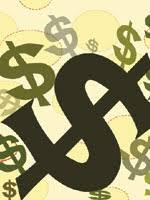 On Wednesday, the White House budget office officially launched USASpending.gov, a Web site that shows taxpayers where their dollars go and which legislators, contractors and regions get the most. USASpending allows users to search by contracts and grants, contractor names, congressional districts and lawmakers. The site goes further than the law demands, posting information every two weeks rather than every month and providing information on whether the contracts were subject to competitive bidding. Ultimately, the OMB plans for agencies to send information directly to the site, so it will appear in real time.

· We give thanks, Lord, for this Web site that gives record. We ask for this tool to be used as a source of accountability and integrity with all the checks and balances required.

· The integrity of the upright shall guide them: but the perverseness of transgressors shall destroy them. (Prov. 11:3)

Export growth in the late summer helped offset the housing sector's drag on gross domestic product in the third quarter. Exports contributed 1.4 percentage points to GDP's annualized growth rate of 4.9%. Some economists say exports will keep the economy from contracting in the current quarter.

· Lord, thank you for all the blessings we have enjoyed. We continue to ask You to bless us economically. We humble ourselves, seeking Your face daily for provisions and blessings. We pray for our nation to fear the Lord and bring glory to Your name.

· By humility and fear of the Lord are riches, and honour, and life. In the house of the righteous is much treasure: but in the revenues of wicked is trouble. (Prov. 22:4, Prov. 15:6) 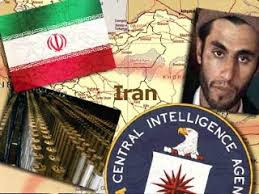 · Thank you, Lord for continually exposing the dangers. We pray for Iran's nuke program to become accountable to all nations. Give wisdom to President Bush as we lead the world against terrorist.

· If ye be willing and obedient, ye shall eat the good of the land; But if ye refuse and rebel, ye shall be devoured with the sword: the mouth of the Lord hath spoken it. (Is.1:19-20) 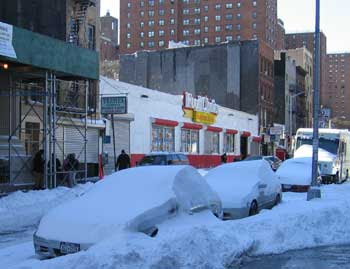 A deadly winter storm that left the nation's midsection coated in ice blew east Thursday as crews worked to restore power to hundreds of thousands. Some parts of the Northeast could receive up to a foot of snow, forecasters said. Schools in Pennsylvania, New York, New Jersey and Connecticut announced closures, in some cases before flakes even began to fall. A Russian contractor said yesterday that Moscow and Tehran have reached agreement on a schedule for completing construction of a nuclear power plant in southern Iran -- a facility that plays a central role in international tensions over Tehran's nuclear program. 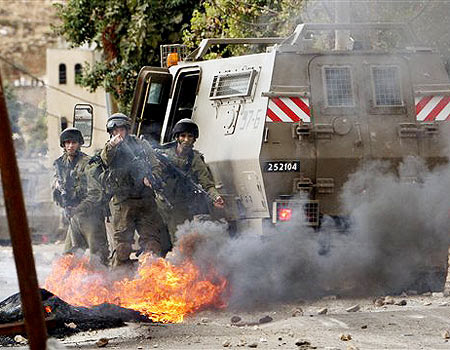 In spite of longstanding denials by top officials here, the Israeli government in 2000 agreed to relinquish the Temple Mount - Judaism's holiest site - to the Palestinians during U.S.-backed negotiations, according to declassified documents made public today.

During the week of December 17 - 21 (next week), our publishing schedule will be as follows:

-- Monday: On Capitol Hill This Week -- the last regular bulletin for this year
-- Tuesday through Friday: The Daily Brief
-- Midweek: An end-of-session Legislative Update from Tim McGhee

During the week of December 24 - 28, we will stand down, allowing all of us precious time to spend with family and friends during this holy season.

The Daily Brief will resume publication on Wednesday, Jan. 2, 2008; and the next edition of On Capitol Hill This Week will be issued on Monday, January 7, 2008.

Congress will go into recess sometime next week (date still to be determined) and will begin its Second Session on Tuesday, January 15, 2008.

Posted by Capitol Hill Prayer Partners at 2:10 AM