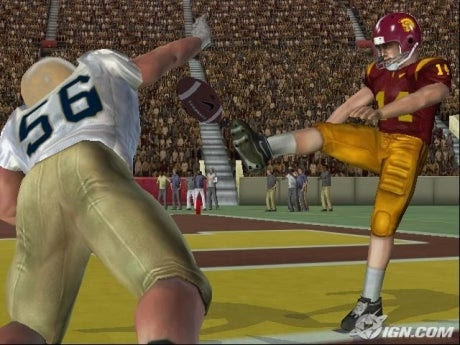 With President Bush staving off Democratic challenges to the war in Iraq, some congressional leaders are looking to challenge Mr. Bush's foreign policy on another front, focusing on Secretary of State Rice's recent attempts to resume negotiations between Israel and a fractured Palestinian Authority.

If Israel agrees to a temporary cease-fire in the West Bank, the Palestinian unity government will be able to get all the Palestinian factions to heed a general cease-fire, including in the Gaza Strip, a Hamas spokesman said yesterday.

Palestinian Authority Chairman Mahmoud Abbas and Prime Minister Ismail Haniyeh of Hamas are trying to find ways to restore a cease-fire with Israel, an aide to Haniyeh said Wednesday.

Israel intensified its efforts to target the leadership of militant Palestinian organizations yesterday, carrying out a series of air raids in the Gaza Strip.

5. Lebanon asks US for aid against Islamist group - Ynet News

Lebanon has asked the United States for $280 million in military assistance to help put down an uprising by al-Qaeda-inspired militants operating from a Palestinian refugee camp, the State Department said Tuesday.
Posted by Capitol Hill Prayer Partners at 7:52 PM